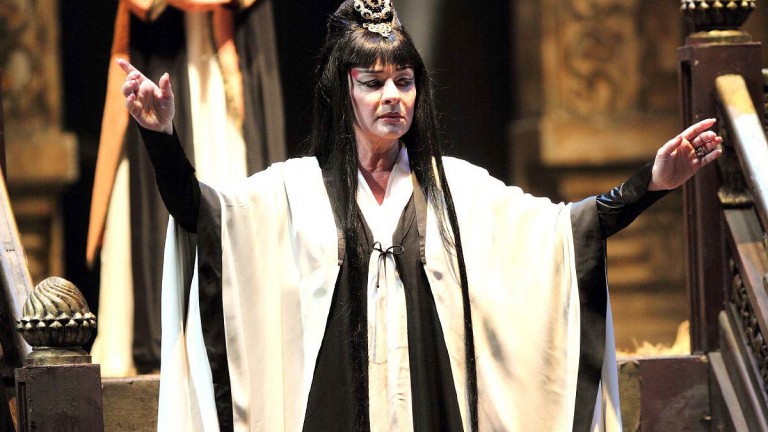 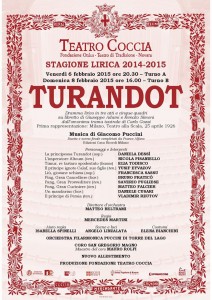 After her debut in the title role of Turandot by Giacomo Puccini in 2012, Daniela Dessì is going to perform again the role of the Princess at Teatro Coccia in Novara on February 2015.

The new production is directed by Mercedes Martini; the conductor will be Matteo Beltrami.